A survey done in 300 companies in early September found that only about 40 percent of their workers wanted to return to work when the city reopened on Oct. 1. Many even planned to return after Lunar New Year in early February next year, the survey by the Ho Chi Minh City Union of Business Associations (HUBA) found.
Before the pandemic, the city had nearly four million laborers at more than 286,000 businesses, including 320,000 in export processing zones, industrial parks and one high-tech park. The en mass departure has left labor-intensive industries like seafood, and commercial services bereft of workers.

The shortage has increased to 30 percent from Oct. 1 as workers left the city, stayed at home to look after children since schools are closed or tested positive for Covid-19 or are in quarantine. The labor shortage will also occur at many businesses that did not try to retain employees during the pandemic.

The General Statistics Office said labor shortage is no longer a threat but has already disrupted supply chains. Its survey of 22,000 businesses found nearly 18 percent requiring workers. The shortage is worst in the southeastern region where 30.6 percent face a labor shortage. 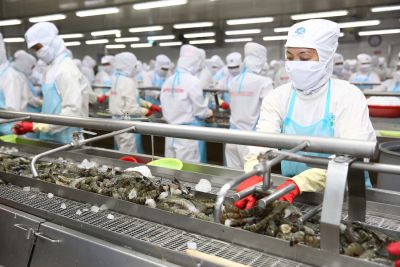 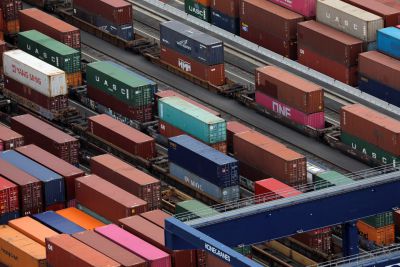 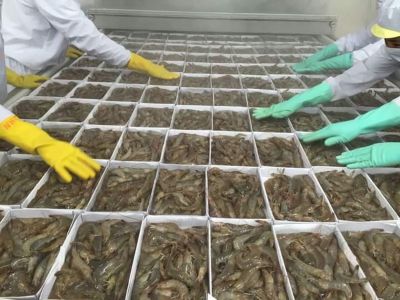