According to Goldman Sachs, about 77 cargo ships worth $24 billion, waiting outside the docks in Los Angeles and Long Beach, California, make their way into the United States.

Pressure is mounting on the economy, placing restrictions on everything from grocery stores to major manufacturers. Prices of consumer and wholesale goods are skyrocketing. These trends are expected to lead to an inflationary holiday season with the potential for fewer merchandise around Christmas.

“The backlog issues and rising shipping costs are likely to persist at least into the middle of next year as there is no immediate solution to the imbalance,” said Goldman economist Ronnie Walker. by potential supply and demand at US ports”.

The pressure "will ease" but only "lightly when the seasonal peak in transportation demand before the holiday is over". The problem should ease after the holiday and Lunar New Year due to the gradual decrease in container traffic. Consumers will pay more and access less.

Congestion is likely to persist to some extent through at least the middle of next year, and analysts expect freight rates to likely remain above the level. before the pandemic in a meaningful way for at least the next year. 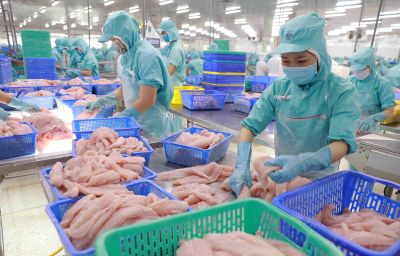 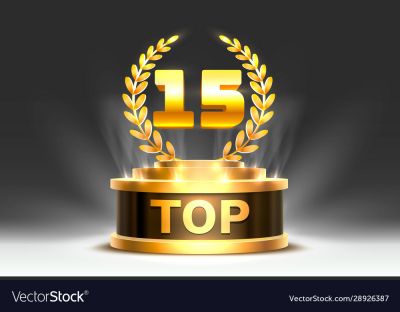 Can someone with COVID-19 eat shrimp? 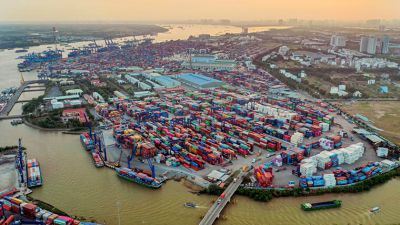